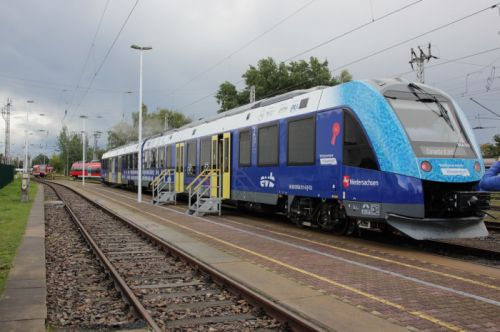 The Coradia iLint hydrogen train produced by Alstom set a world record by covering the distance of 1,175 km on one tank.

According to the CFTS, journalists were informed about this at the InnoTrans-2022 fair trade, which takes place in Berlin 20-23 September.

As Alstom representative noted, this is a second-generation mass-produced iLint train, which is now in full commercial operation in Germany (previously, there were two experimental first-generation iLints in test operation - СFTS).

From Lower Saxony, Coradia iLint traveled through Hesse to Bavaria, and stopped at 1,175 km near the German-Austrian border. 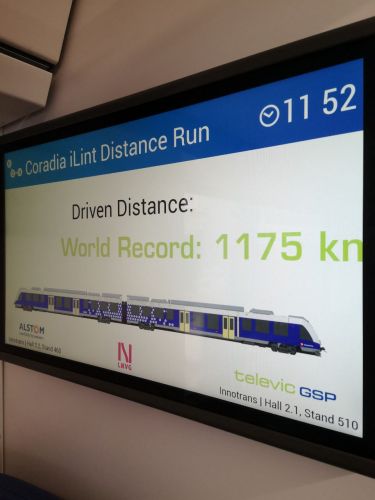 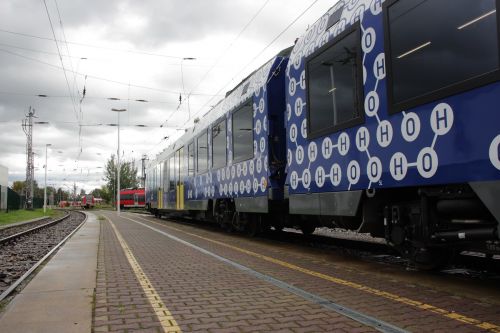