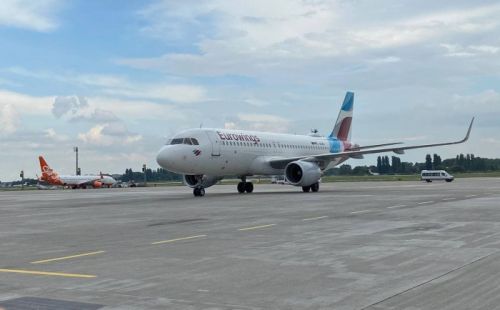 Eurowings, a German low-cost airline that is part of the Lufthansa Group, operated its first flight to Kyiv on 1 September.

The flight arrived at the Boryspil airport from Dusseldorf, the CFTS correspondent reports. 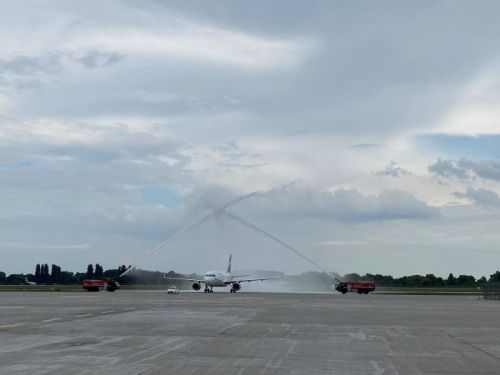 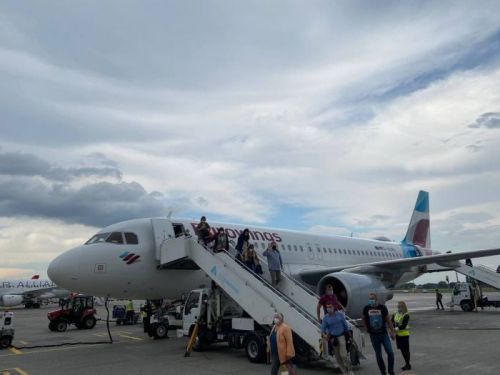 Flights on this route will be operated three times per week (on Mondays, Wednesdays, and Fridays).

"Eurowings is the first airline to dare to launch flights from Kyiv to Dusseldorf during the pandemic," said Peter Ziegler, head of the economic department at the German embassy in Kyiv.

"This is the latest page in the 30-year cooperation between the Lufthansa Group and the Boryspil airport. The group's airlines currently operate about two dozen flights to Boryspil per week," the airport’s new General Director Oleksii Dubrevskyi said