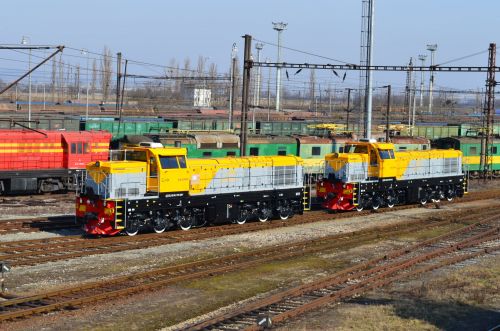 CZ Loko, the Czech company implementing a contract for supply of four EffiShunter 1600 shunting locomotives to the ArcelorMittal Kryvyi Rih iron and steel works, has announced that the last two of these locomotives will be commissioned in April this year.

The Czech manufacturer of traction rolling stock made the announcement on its Facebook page, the CFTS portal reports.

According to CZ Loko, the two diesel shunting locomotives that were shipped at the end of February are currently at the Haniska station (Slovakia), where they have already been transferred onto bogies that operate on the 1520-mm standard track gauge. "The EffiShunter 1600 locomotives in Haniska, near Kosice, are already fully ready for operation on the 1520-mm track gauge. They will continue their journey of more than 500 kilometers to their final destination at the ArcelorMittal Kryvyi Rih iron and steel works on Monday. They are expected to begin full operation in early April," CZ Loko said in a statement. 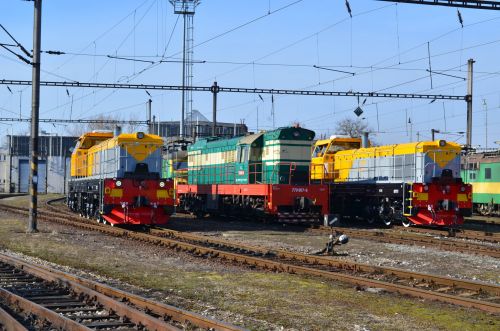 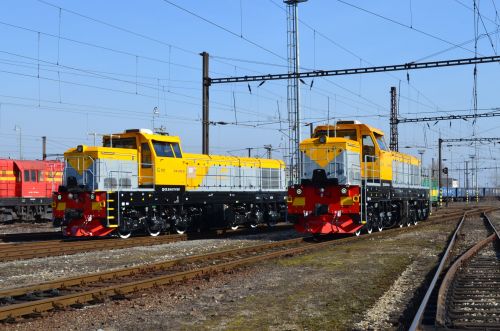 The contract for the supply of the four locomotives was signed in 2019. The value of the contract is EUR 9 million.