The Ukrainian Cabinet of Ministers decided on 27 August to close Ukraine’s borders to foreigners from 00:00 on August 28 until September 28, the CFTS portal reports.

According to the Cabinet of Ministers, this border closure does not apply to the following categories of foreigners:

- those who are one of the spouses, parents or children of a citizen of Ukraine;

- those traveling through Ukraine on transit with documents confirming that they will leave Ukraine within two days;

- those who permanently or temporarily reside in the territory of Ukraine and have a permanent or temporary residence permit;

- those who have work permission for foreigners and stateless persons;

- recognized as refugees or persons in need of complementary protection;

- employees of diplomatic missions and consular offices of foreign countries and employees of representative offices of official international missions and organizations accredited in Ukraine and their family members or foreigners invited by the Ukrainian Ministry of Foreign Affairs, Verkhovna Rada of Ukraine, Cabinet of Ministers of Ukraine, Office of the President of Ukraine;

- drivers or crewmembers of freight vehicles and buses performing regular transport services, crewmembers of air, sea, and river vessels, and members of train and locomotive crews;

- military instructors from NATO member countries and countries participating in NATO’s Partnership for Peace program who are training Ukrainian Armed Forces units or invited by the Ukrainian Ministry of Defense of Ukraine;

- cultural figures invited by cultural institutions together with one accompanying person each;

- participants in official sports competitions taking place on the territory of Ukraine and people accompanying them; 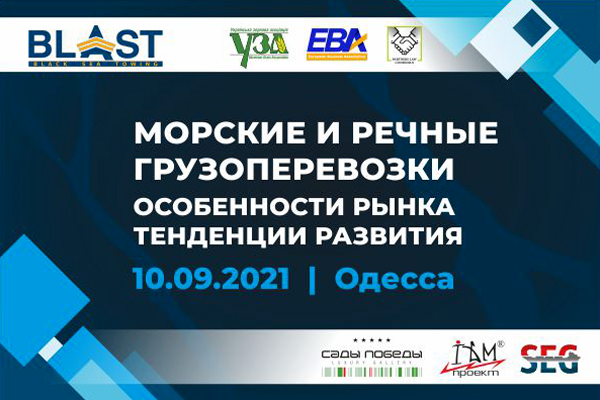