According to the CFTS portal’s correspondent, the Kyiv-Xi'an container train is carrying 43 40-foot containers loaded with lumber. 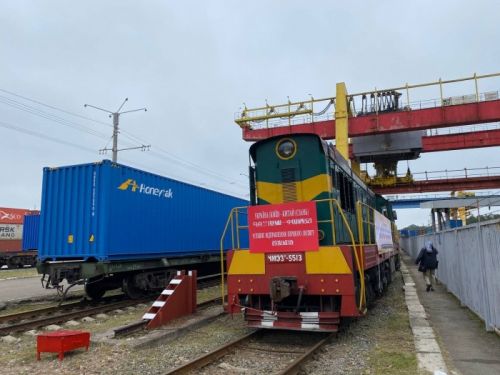 LLC Skhid Line, the Ukrainian Railways joint-stock company (Ukrzaliznytsia), and Ukrzaliznytsia’s Liski division organized the historic train service with the help of LLC Construction and Operation of the Free Trade Port in Xi'an. 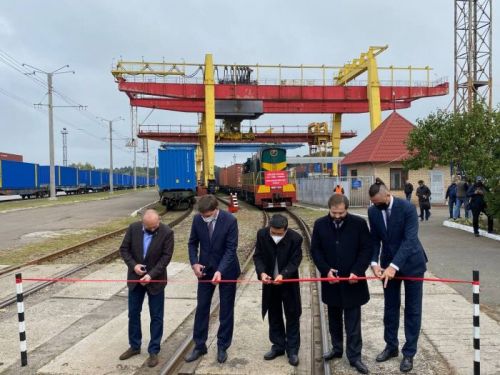 "A train carrying cargoes of locally manufactured goods to the People's Republic of China is departing for China from Ukraine for the first time today. Ukraine and China signed an agreement aimed at implementing Ukrainian-Chinese joint projects in the infrastructure industry in June this year. This will allow us to attract financial resources on favorable terms for financing the development of Ukrainian infrastructure," Shkurakov said.

The train will travel almost 10,000 kilometers through the territories of four countries.

According to the organizers of the event, "the export cargo flow was planned over three months, taking into account the experience that was gained during the launch of import container trains."

As reported previously, a container train carrying 62 containers arrived in Kyiv from Chongqing in mid-September. It was the 50th train from China to Ukraine.