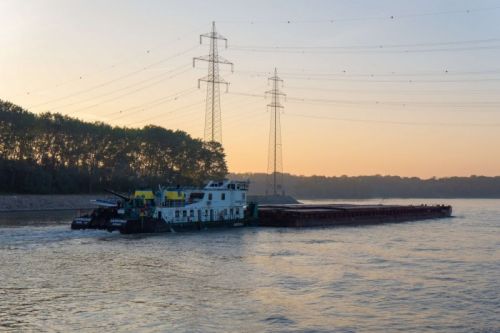 The Ukrainian Cabinet of Ministers has decided to allocate UAH 250 million to the Ministry of Infrastructure from the reserve fund of Ukraine’s state budget to ensure the safety of navigation in the waters of Ukrainian ports in the Danube region and tail transport, the CFTS portal reports.

The Cabinet of Ministers noted that the loads on Ukraine’s Danube ports and railways have increased significantly during the blockade of all the country’s seaports.

"The state is interested in increasing freight transportation and, accordingly, operations in the region. We are assuming some of the risks to stimulate companies to provide foreign ships and rolling stock to increase the transportation of import and export goods," said Infrastructure Minister Oleksandr Kubrakov.

He added that the carriers that have been denied risk insurance would be able to obtain the necessary financial guarantees thanks to this decision.

"We expect to be able to significantly increase transport volumes thanks to this," Kubrakov said.