According to the airport’s General Director Tetiana Romanivska, the airport plans to handle 1.7 million passengers this year and 2 million in 2019.

As reported, the Lviv airport handled its one-millionth passenger of 2017 only in December of that year. The airport first reached the passenger volume of 1 million in 1991. 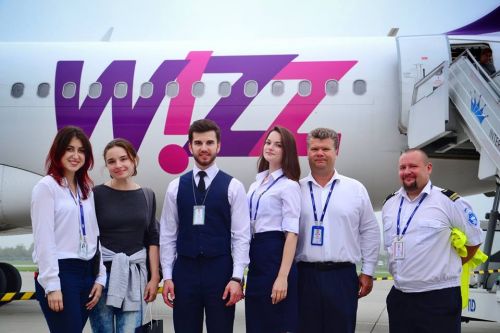