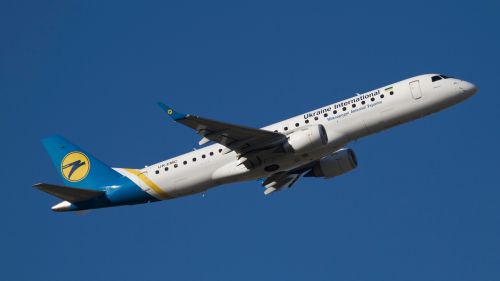 Ukraine International Airlines (UIA) has carried more than 63 million passengers in its 29 years of operation.

UIA, which celebrated its founding anniversary on 25 November, announced this in a statement, the CFTS portal reports.

According to the airline, the longest flight it has operated since it began operation is a Kyiv – La Romana (Dominican Republic) flight and the shortest is a Vinnytsia – Kyiv flight, which was performed several years ago and lasted only 35 minutes.