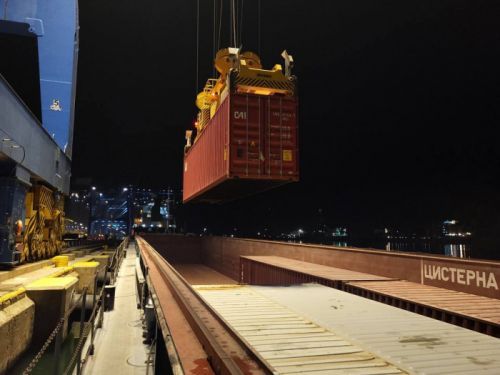 The Ukrainian Danube Shipping Company (UDP) has launched a container caravan between the ports of Izmail and Constanta (Romania).

The UDP announced this in a statement, the CFTS portal reports.

The container caravan, which consisted of the Captain Shirkov self-propelled vessel and five barges (with a total capacity 300 TEU), was formed in Izmail for the first time in late May.

The unloading of the caravan in Constanta has now been completed.

"The caravan has already been partially (180 TEU) loaded with import cargo. We hope to welcome our vessels in Izmail at the end of next week," the shipping company said in the statement. 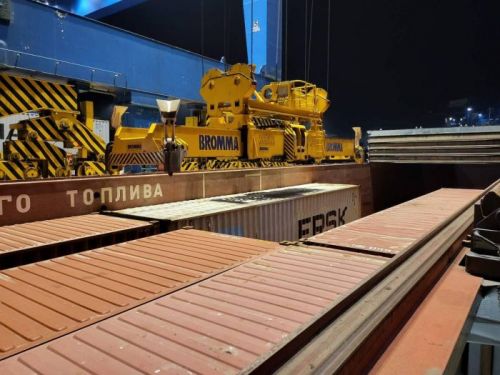 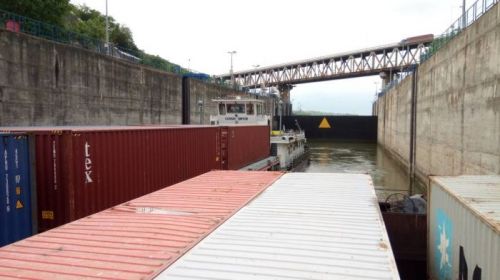