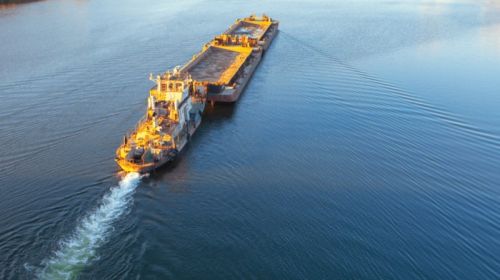 Grain traders Kernel, Cargill, Bunge Ukraine, and others have applied for the export of more than 1 million tons of grain along the Danube River.

Grain cargoes will be transported to Romania, from where they will be reloaded onto ships.

"The only problem now is that the capacities of some Ukrainian stations do not have enough capacity to quickly process the declared amounts of grain," the report states.