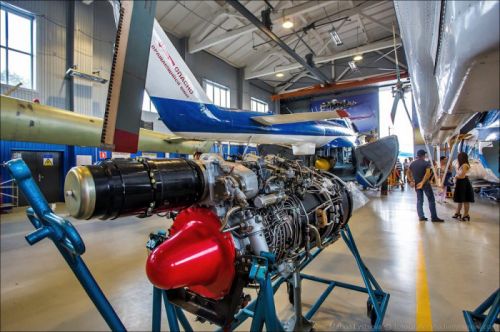 Shmyhal said that the operations of these companies would focus on meeting the country’s defense needs, the CFTS portal reports, citing the Economic Pravda publication.

"The shares of five enterprises – Ukrnafta, Ukrtatnafta, AvtoKrAZ, Motor Sich, and Zaporizhtransformator – have become military assets and come under the control of the Ministry of Defense. As of today, their shares have been nationalized. This was done exclusively in accordance with the provisions of the current legislation," Shmyhal said.