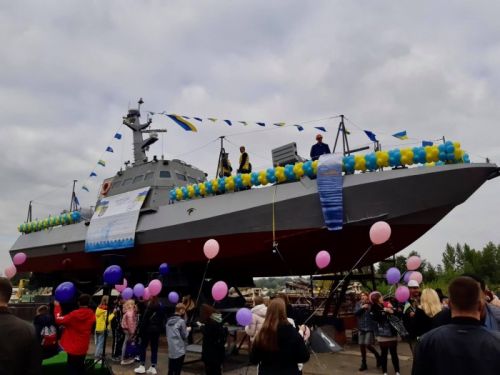 The eighth small armored gunboat for the Ukrainian Navy was launched in Kyiv on 30 September, the CFTS portal reports, citing the Liga.News publication.

Representatives of the Ministry of Defense and the Ukrainian Navy attended the launch ceremony. 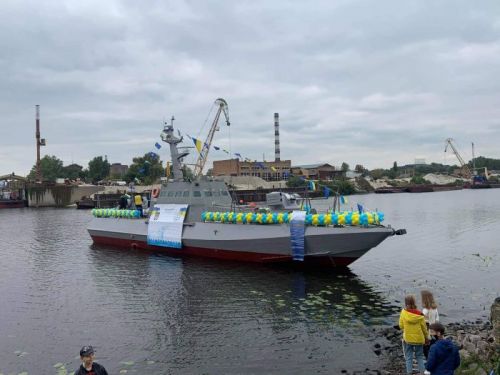 The construction of the boats resumed in July 2021.