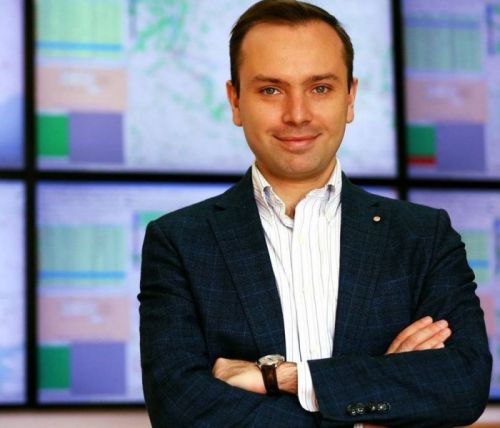 Oleksandr Pertsovskyi has been appointed as the director of the Passenger Company, a subsidiary of the Ukrainian Railways joint-stock company (JSC Ukrzaliznytsia).

This information was confirmed to the CFTS portal on 5 October.

The company has not yet specified the date of his appointment.

As reported, Ukrzaliznytsia’s Board Chairman Volodymyr Zhmak said at the end of September that he had proposed that Ukrzaliznytsia’s supervisory board appoint Pertsovskyi as the head of passenger transportation. "I have proposed the candidacy of Oleksandr Pertsovskyi to the supervisory board. He participated in the competitions for the positions of head of Ukrposhta and head of Ukrzaliznytsia. He was among the finalists in the competitions for both positions. He was also interviewed by the president," Zhmak said in late September when asked who would be in charge of passenger transportation at Ukrzaliznytsia.

Pertsovskyi himself said on October 1 that he had already begun working at Ukrzaliznytsia.