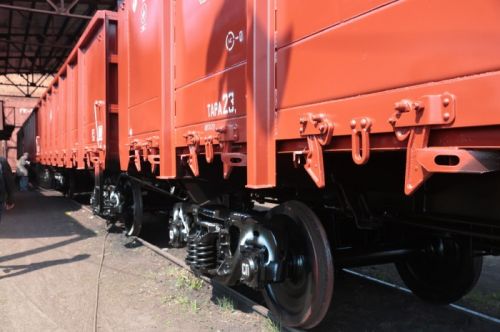 Ukrainian state-owned railway company Ukrzaliznytsia has been introducing for several months 2020 European practices in its procurement process of goods and components and it took place almost for the first time since its existence.

From now UZ is attempting to ink several long-term contacts with manufacturers unlike past year practices when railway company proposed to conclude maximum of one-year agreements, Volodymyr Golovko, Center for Political Analysis head says. For example, in such way different types of steel – rails, sheets, plates, channels, wire rod and angles - are bought from metal traders.

Moreover, contracts for the supply of diesel fuel and lubricants turn out to be even shorter, several-month term. So, UZ purchasers usually hold short tenders with delivery date of December 31. 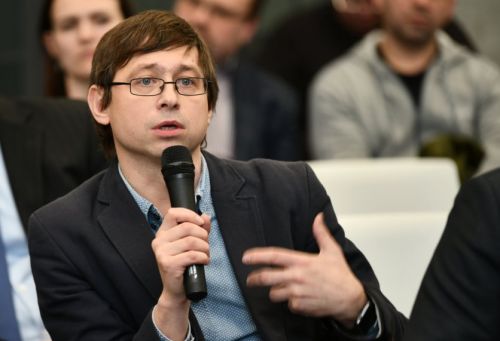 However, this year Ukrzaliznytsia decided to abandon its long-standing habit of playing shortly. For example, the company announced several tenders for the purchase of natural gas until April 30, 2021. This was followed by even longer auctions for the procurement of wheels, tires and brake pads until December 31, 2022.

While UZ is only taking first steps in this direction the entire European railway industry has been living with the long-term contracts. They are common practice for railways such as Deutsche Bahn, French SNCF, Austrian OBB, Spanish RENFE, according to Golovko.

He also mentioned that it’s not a surprise that the Belgian railways SNCB ink 10-year contract with Alstom for the supply of signal systems, or the French SNCF negotiates with Bombardier for the purchase of rolling stock for 5 years. The expert also noted that similar contacts are signed in Germany: Siemens with SFBW, as well as Deutsche Bahn orders sets of wagons from Talgo for a period of 30 years.

Golovko also emphasized that the same practices refer to smaller components. For example, Talgo are going to supply locomotive trolleys for the Danish DSB Railways until the end of 2023. Similarly, Deutsche Bahn buys railway wheels only for 5-year contacts. Even Avis company, the railway operator from an African country of Mauritania, has announced a tender for the purchase of components for a period of 3 years with an extend option for another 3 years.

"Previously, Ukrzaliznytsia was called the “state in the state” for its excessive closeness. But in recent years, the company has embarked on the path of reforming and implementing European management approaches. Until now, this has not affected the procurement sector, however, a series of dismissals in UZ top management has led the company cautiously to apply European practices in this segment", Golovko says.