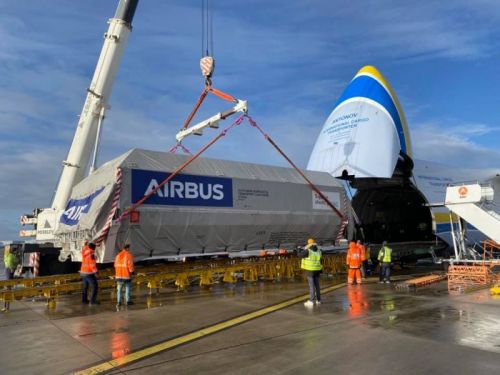 An An-124 Ruslan aircraft belonging to the Antonov Airlines has transported the largest satellite since the company began operation.

The Ukrainian carrier announced this in a statement, the CFTS portal reports. In particular, the An-124 Ruslan aircraft transported a Space X satellite weighing 55 tons. The satellite was transported in a special container developed by Airbus. The loading and unloading of the satellite took 5 hours. 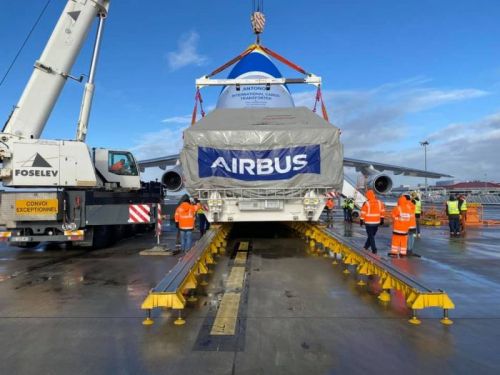 The container with the satellite was loaded at the Blagnac Airport (Toulouse, France) and delivered to its destination at the KTTS NASA Shuttle Landing Facility (Titusville, United States). 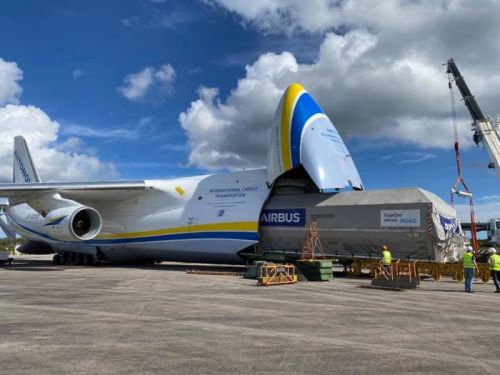 As reported, Antonov Airlines transported three high-tech flying racing yachts from Italy, Great Britain, and the United States to Auckland (New Zealand) in the autumn in preparation for the America's Cup regatta.