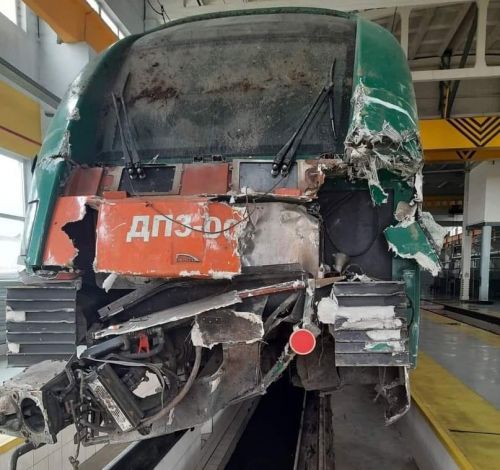 Pesa Bydgoszcz, a Polish manufacturer of rolling stock, has refused to repair a diesel train for the Belarusian Railway.

The Community of Belarusian Railway Workers announced this in a statement, the CTS portal reports.

According to the statement, the Belarusian Railway placed an order with Pesa Bydgoszcz for the repair of a DP3-001 diesel train that was seriously damaged after a collision with a tractor trailer at a railway crossing.

"However, the Polish company refused to perform the necessary repair and restoration works, citing the situation involving the aggression of the Russian Federation and the Republic of Belarus against Ukraine and the sanctions that the EU imposed on the aggressors," the statement said.

Pesa Bydgoszcz produced the DP3-003 diesel train for the Belarusian Railway in 2013.