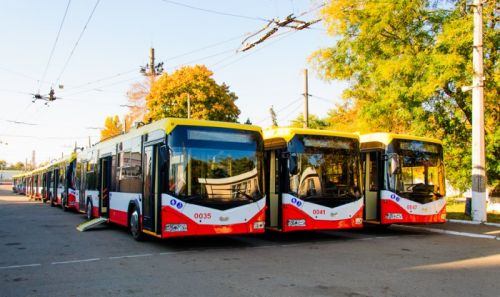 “The share of the Brovary-based Polytekhnoservis company, a new manufacturer that produces trolleybuses based on Belarusian-made MAZ-203 bodies, has begun increasing on the Ukrainian market. The company has begun supplying trolleybuses to Kharkiv in addition to Vinnytsia,” the website reported.

Thus, only 34 new trolleybuses were purchased with budget funds via the Prozorro public procurement system in 2020.

Five used trolleybuses were bought in 2020. They were purchased by Zaporizhia (Van Hool AG300 trolleybuses from Arnhem and Slingen). In addition, five used Volvo V7000 AT trolleybuses were delivered from Linz to Ivano-Frankivsk, but they are still privately owned.