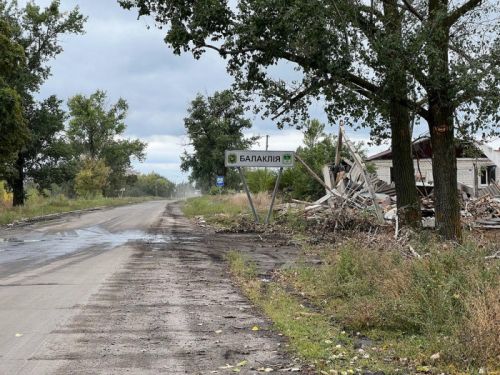 Following the liberation of Balakliia, Izium, and other settlements in the Kharkiv region from Russian invaders by the Ukrainian by the Armed Forces, the task of the Ministry of Infrastructure is to restore the transport links between these towns and the regional center and other regions of Ukraine.

Ukraine’s Minister of Infrastructure Oleksandr Kubrakov announced this, showing photographs of the aftermath of the presence of Russian troops in the region, the CFTS portal reports.

"We already saw in the Kyiv and Chernihiv regions that the enemy destroys bridges and overpasses when fleeing... A large infrastructure team—the leaderships of the ministry, Ukravtodor, Ukrzaliznytsia, and Ukrposhta - are now working here. Everyone must assess the damage and rebuilding priorities,” said Kubrakov. 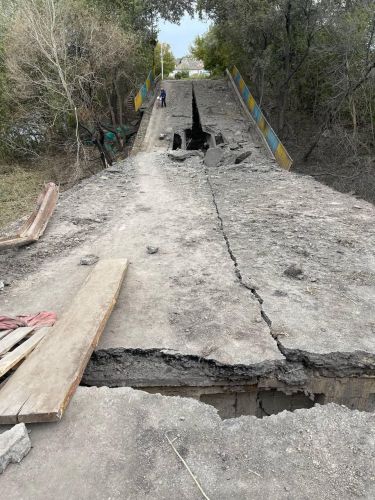 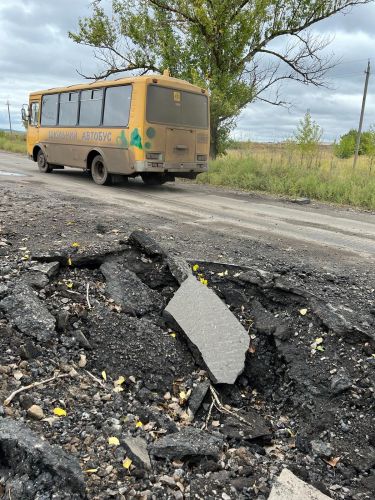 Ukrzaliznytsia’s head Oleksandr Kamyshin also showed photographs of the railway infrastructure after the Russian occupation of the Kharkiv region. 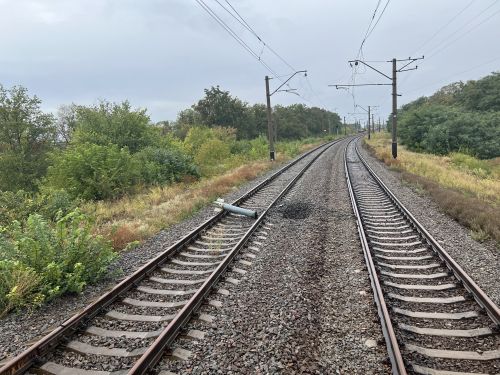 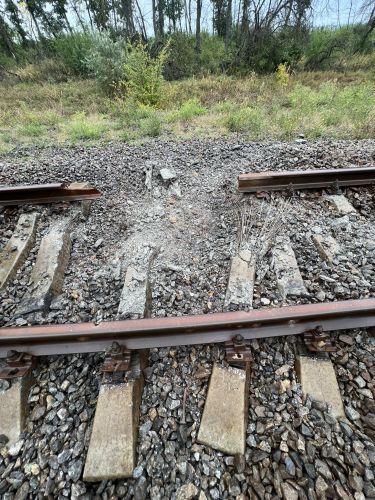 According to the minister, the Kharkiv regional division of the State Road Service (Ukravtodor) is already clearing the remains of the occupiers' equipment from roads. The plan is to build two temporary crossings over destroyed bridges and clear 30 kilometers of roads in a week.

As reported earlier, the Ukrposhta state postal agency and the Nova Poshta postal company are already resuming the operations of their mobile branches in the liberated territories.