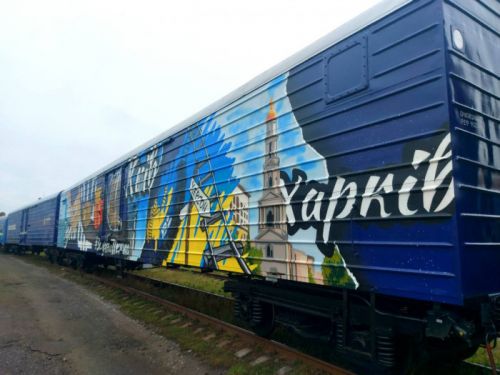 The Ukrainian Railways joint-stock company (Ukrzaliznytsia) has converted three additional railcars for rail transportation of postal items, increasing the total number to 15. The new railcars will operate on routes between Kyiv and Lviv and between Lviv and Dnipro.

Two of the three railcars were converted from refrigerator cars and each of them will be able to transport up to 3,000 parcels per trip, the CFTS portal reports, citing Ukrzaliznytsia. The third railcar, which has a capacity of approximately 2,100 parcels per trip, is a modernized baggage car.

"All the work involving the conversion of the railcars for the transportation of mail was performed at Ukrzaliznytsia's own facilities: two done at the Kovel depot and one more at the Synelnykove depot," railcars reported.

As reported previously, Ukrzaliznytsia’s mail wagons have performed over 1,500 trips and delivered 3.7 million parcels since April.