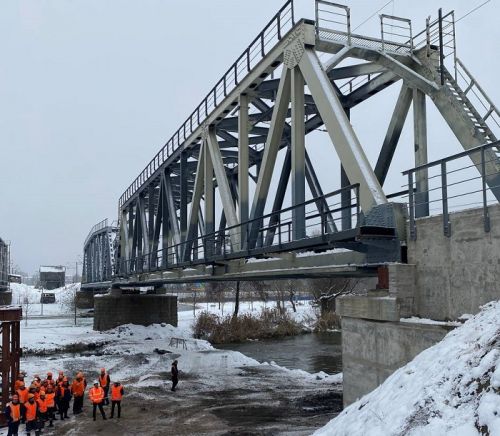 The second of the two parallel railway bridges across the Irpin River in Irpin, which was destroyed during the defense of Kyiv against Russian invaders, has been reopened following its repair.

According to the publication, the Ukrainian Railways joint-stock company (Ukrzaliznytsia) has reopened two bridges destroyed after the beginning of the large-scale Russian aggression following their repair.

Ukrzaliznytsia repaired one of the bridges in 4.5 months and the second in five months.

There is no official information from Ukrzaliznytsia yet. 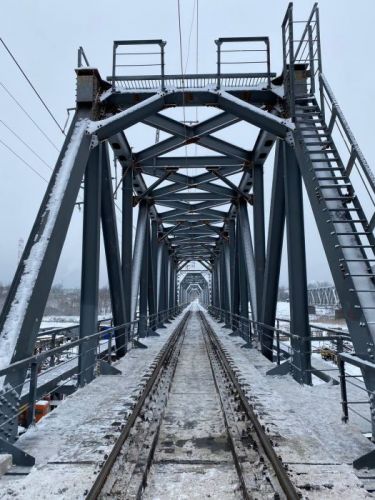 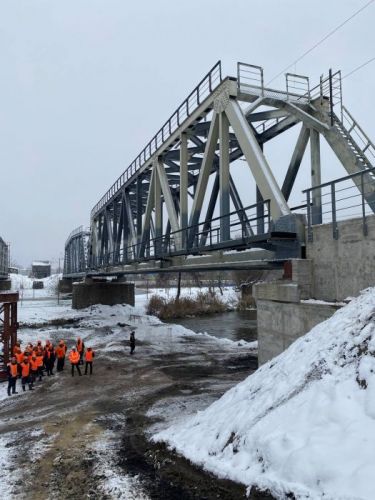