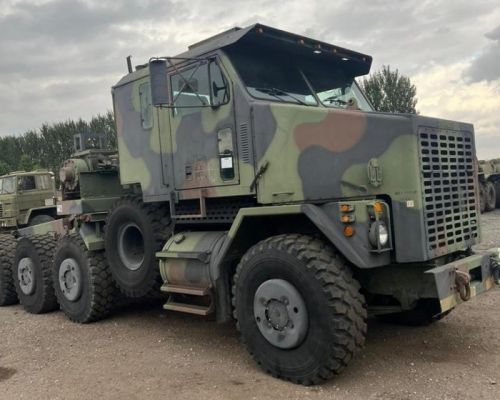 As the CFTS portal reported, Biriukov said that the plan was to purchase a batch of such tank transporter tractors.

They are necessary for quickly transporting self-propelled artillery and tanks from one part of the front to another, particularly over long distances (more than 100-200 kilometers).