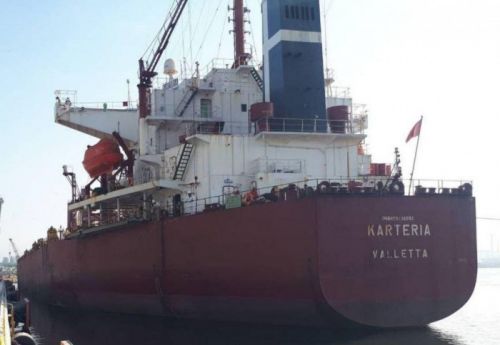 Four ships carrying grain intended for Asian and European countries left the ports of Great Odesa today on Monday, 26 September, under the Black Sea Grain Initiative to establish a humanitarian maritime corridor to allow ships to export grain and other foodstuffs from Ukraine.

The four ships left the Odesa and Pivdennyi seaports with 88,170 tons of agricultural products on board.