The Antonov state aircraft manufacturing enterprise has painted an An-22 Antheus transport aircraft, which has been idle for about six years, in a modern style. In total, 68 of these aircraft were produced.

As reported, the An-22 aircraft took to the air for the first time since 2009 on 12 February. The aircraft’s registration number is UR-09307.

The An-22 Antheus aircraft were produced from 1966 to 1976. They are capable of carrying loads of up to 60 tons. One An-22 Antheus is on the books of the Antonov state aircraft manufacturing enterprise and seven are in operation in Russia. 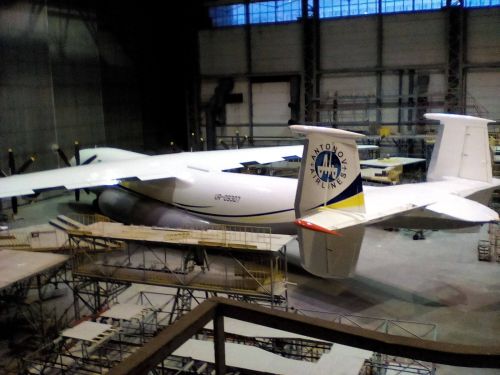 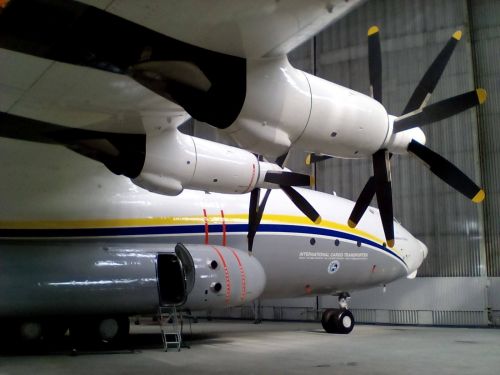