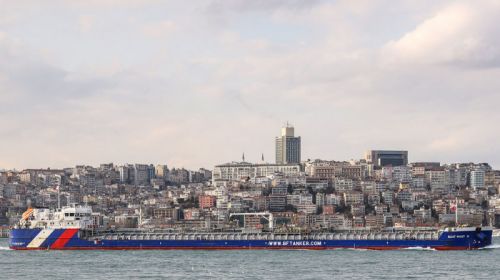 As a result, the volume of export of aviation kerosene from Turkey increased by 69% to 2.3 million tons in January-July. This product rose from the second to the first place in terms of export volumes, overtaking diesel fuel. The export of marine fuel doubled to 1.27 million tons. Turkish gasoline supply to the world market increased by 25% to 1.26 million tons.

According to Russian data, Turkey could earn up to USD 2.5 billion in seven months from the export of these oil products. The major buyers of the fuel include the United States, Great Britain, and Germany.