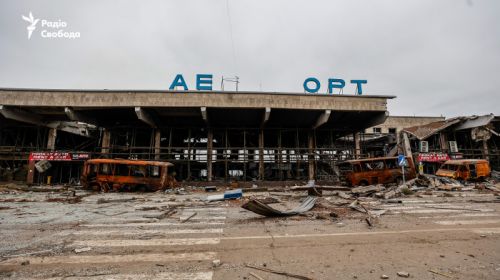 The first photographs of the destroyed Kherson airport, which is located near the village of Chornobaivka in the suburbs of the regional center, have emerged.

Radio Svoboda published the footage, which was taken by photojournalist Serhii Nuzhnenko, the CFTS portal reports.

The international airport, like the entire city, was under Russian occupation for eight months.

The scrap there includes an interesting military trophy – a neutralized modern Russian radar station 48Y6-K1 "Podlet-K1." The antenna post on the KAMAZ chassis was hit when it was performing its primary function: it was deployed in a stationary position to monitor the situation in the air. 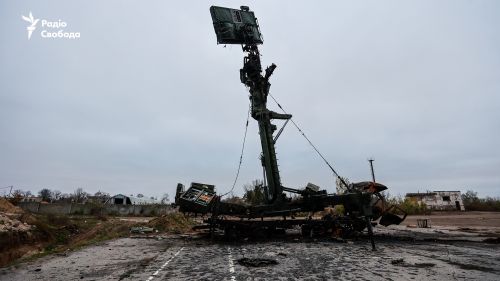 We should note that the reconstruction work on the territory of the Kherson airport was nearing completion on the eve of Russia’s full-scale invasion of Ukraine. In particular, markings were being applied on the airport’s recently reconstructed runway in mid-February. 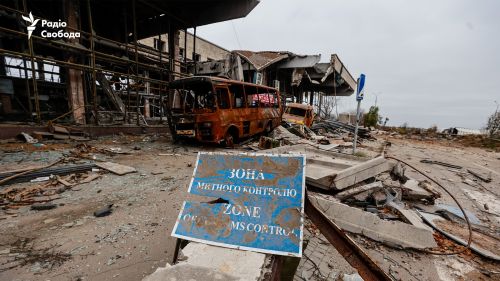 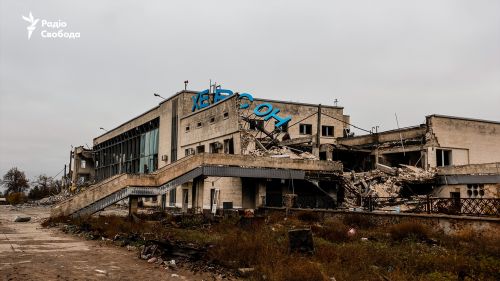 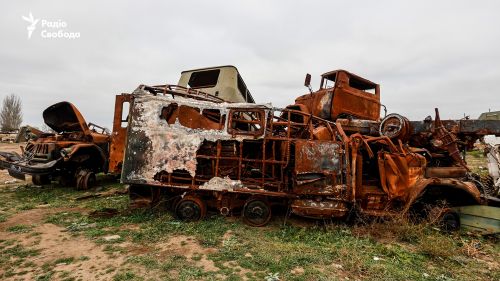 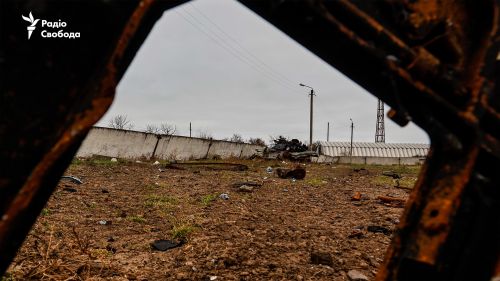