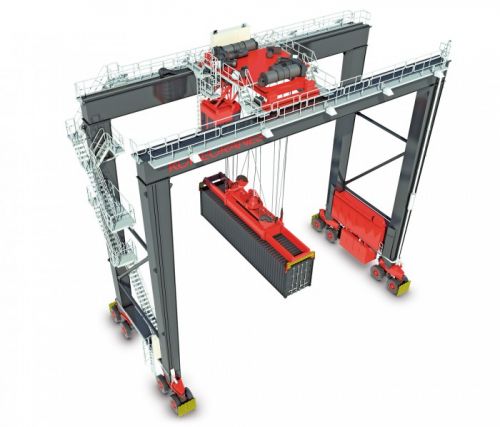 The cranes will be delivered to the customer in December 2021.

"The five RTGs on order will work intermodal rail tracks eco-efficiently thanks to their hybrid drives," Konecranes said in a statement.

All five hybrid RTGs will be equipped with Konecranes’ Auto-Steering smart feature, which keeps the RTG on a pre-programmed, straight path, easing the work of the operator.

This contract is part of Ecolifting, Konecranes’ vision to minimize the footprint and improve the handprint of equipment for container terminals.