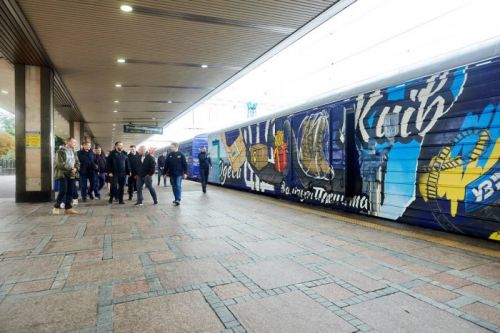 About 3.6 million parcels have been transported by rail in Ukraine in the six months since the launch of the Railway Mail project.

"We have transported about 3.6 million parcels in the six months since the launch of the project, and we are now gaining even more momentum and delivering everything necessary to Kyiv, Kharkiv, Lviv, Dnipro, Odesa, and Ivano-Frankivsk," he said.