The new engines are quieter and release less harmful substances into the atmosphere.

Currently, engines of the new series are undergoing tests. Installation of the engines and flight tests on the Ruslan aircraft are planned for next year.

"Upgrade of the engines is one of the main priorities in ensuring compliance of the An-124-100 with modern requirements. This is very important for such machines as the An-124-100 that perform transport operations all over the world and have no equal on the market of air transportation of oversize and outsized cargo. I will note that the geography of the Ruslan’s flights covers more than 900 airports. All the engines on the An-124-100 aircraft belonging to the Antonov Airlines will be upgraded," the Antonov state aircraft manufacturing enterprise’s President Oleksandr Kotsuba is quoted as saying. 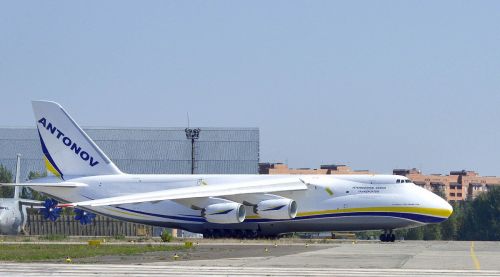