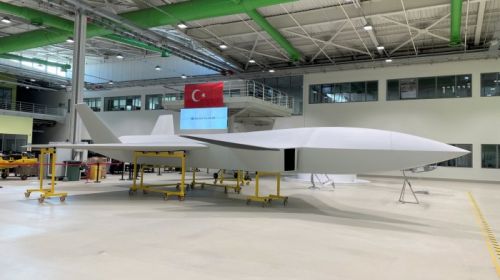 The Turkish company Baykar Makina presented a model of its new fighter jet drone on 27 March.

The unmanned aerial vehicle will be equipped with a jet engine. “It is expected to be able to take off and land on Turkey's flagship amphibious assault ship TCG Anadolu (under construction), which is expected to be the world's first aircraft carrier for drones,” the Turkish company said.

The first Bayraktar Kızılelma prototype is expected to perform its maiden flight no earlier than 2023. It will have a maximum speed of up to 800 km/h and a payload capacity of 1,500 kg.

It is noteworthy that Ukrainians are involved in the manufacture of the new model. The new drone’s AI-25TLT jet engine was produced to order at the Ivchenko-Progress enterprise. 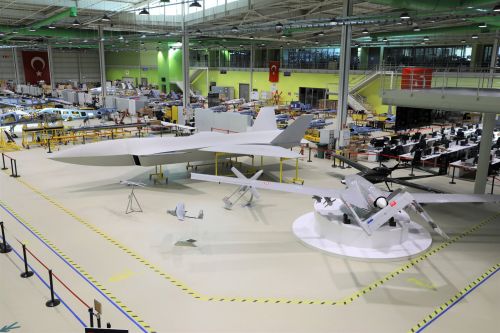