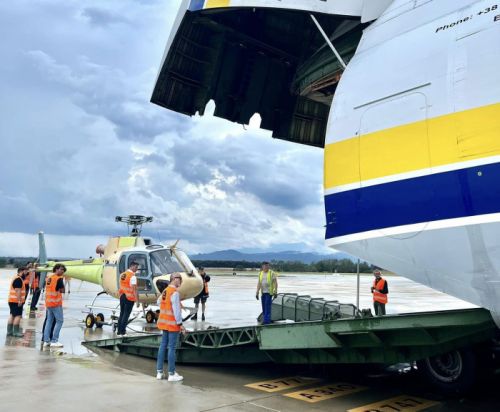 An An-124-100 Ruslan strategic airlift aircraft belonging to the Antonov Airlines has transported four Spanish civil helicopters from the city of Girona.

The transportation of the helicopters took place at the beginning of October, the airline announced in a statement, the CFTS portal reports.

According to the statement, the main difficulty involved in the transportation of the helicopters was that the Girona airport has a short runway for the landing of aircraft such as the An-124. Pilots with a special permit to perform take-offs/landings at such airfields flew the aircraft.

As reported previously, this month Antonov Airlines, in cooperation with the logistics company Bollore Logistics Space, transported a civilian telecommunications satellite on one of its An-124-100-150 aircraft from Toulouse (France) to the NASA launch and landing site in Titusville (United States), where the SpaceX aerospace company (United States) plans to launch the satellite. 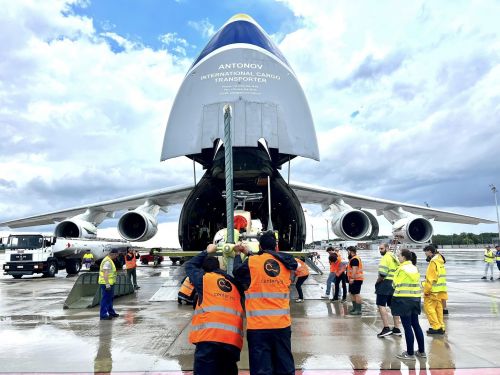 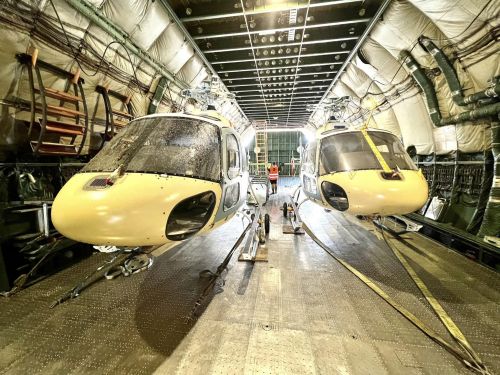