According to the head of the Canadian company, the PW150 engines offer exceptional payload capacity, fuel efficiency, environmental performance, and low-cost maintenance.

The An-132D demonstrator aircraft may perform its maiden flight in the autumn. Assembly of the prototype aircraft’s airframe was completed in the spring. Antonov plans serial production of the An-132 aircraft jointly with partners based in Saudi Arabia. 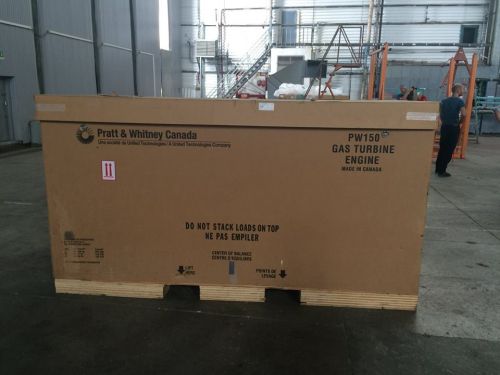