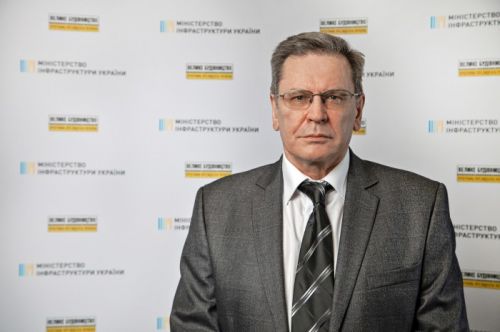 The Ukrainian Cabinet of Ministers has decided to appoint Yevhen Kuzkin as the chairman of the State Road Agency (Ukravtodor).

Ukravtodor announced this in a statement on 14 September, the CFTS portal reports.

As reported earlier, Kuzkin was recently named as the winner of the competition for the post of chairman of Ukravtodor. Before that, the Cabinet of Ministers appointed Kuzkin as the acting head of Ukravtodor.

Current Ukrainian Minister of Infrastructure Oleksandr Kubrakov has said that Kuzkin was one of the key people with whom he joined Ukravtodor in 2019.

Kuzkin has a doctorate in economics.

He became the first deputy head of Ukravtodor in June 2020.