The European Aviation Safety Agency (EASA) has recommended that carriers consider the possibility of resuming flights on two routes over the Black Sea that legally belong to the Simferopol flight information region (Simferopol FIR). EASA sent the relevant document to users of the airspace on 17 February.

The routes are L851 KUGOS-ADINA and M856 RAKUR-DIGAM. The first is part of a route from Romania to Turkey and the second passes near Odessa. At the same time, the EASA recommends that pilots use information provided by Ukraine. Resumption of flights on the two routes will likely boost the budget of the Ukrainian State Air Traffic Services Enterprise (UkSATSE).

Earlier, the EASA had recommended that flights should not be operated in the Simferopol FIR in connection with the Russian annexation of the Crimea, as a result of which the Simferopol centre came under the de-facto control of Russia. The dispatchers remaining in Simferopol had to yield to the Russian aviation authorities.

As reported, The Wall Street Journal (WSJ) and other publications incorrectly interpreted this EASA notice, claiming that the agency had permitted flights over the Crimea. However, the document refers only to these two segments of the airspace.

According to international law, the Crimea itself and the airspace above it remain Ukrainian.

After the Russian annexation of the Crimea and the consequent sanctions, only Russian airlines continue to fly in the airspace above the peninsula. All the other carriers have had to change their transit routes to fly around the entire Simferopol FIR. 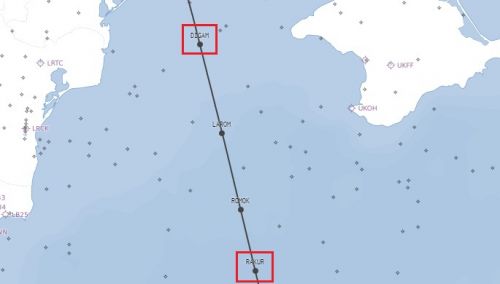 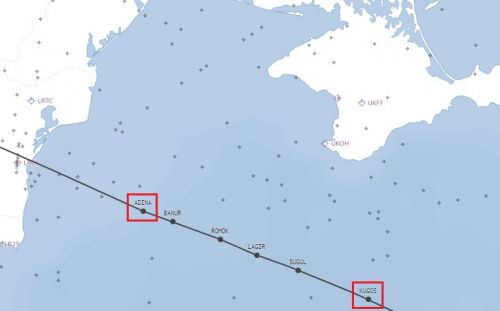 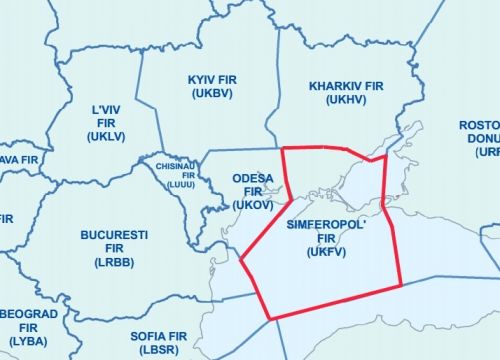