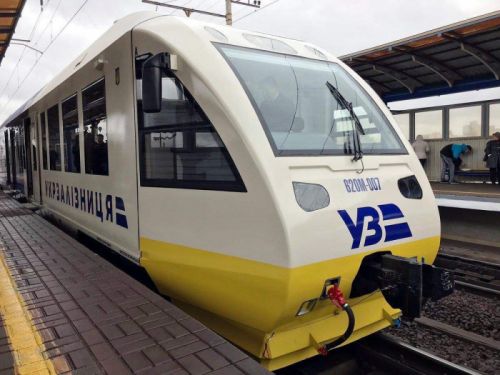 Since September 15, Ukrzaliznytsia rail joint stock company has resumed train service between Kharkiv and de-occupied town of Balaklia. A Pesa rail bus was put on the route. Previously one of those were operating on the route between Kyiv and Boryspil airport.

This morning the first train left from Kharkiv to Balaklia.

"The first trip to Balaklia is full of passengers returning home. We can already imagine the first trips to Donetsk and Simferopol," Ukrzaliznytsia commented. 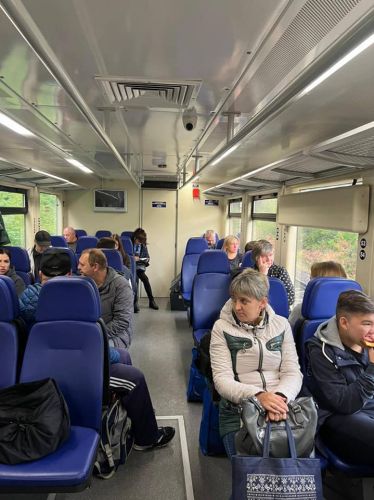 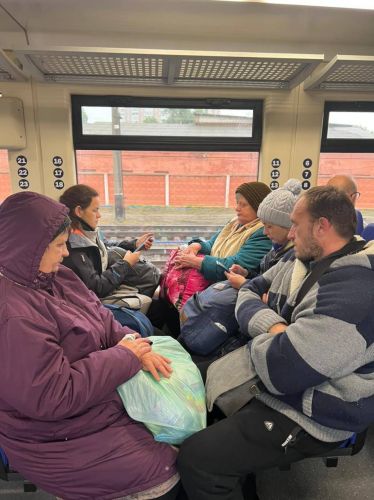 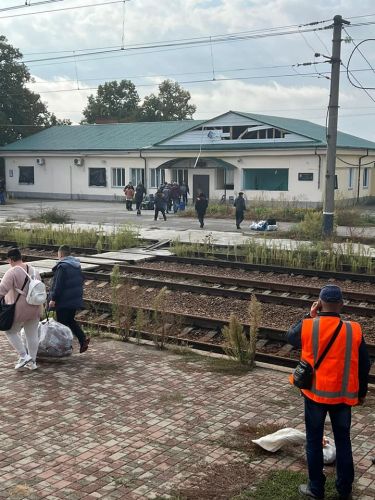 The fare along the route is UAH 29.

In the nearest future the railway workers will restore the connection between Kharkiv and Izium.