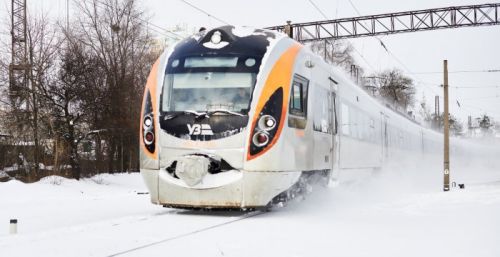 The Hyundai Corporation, a South Korean manufacturer of railway equipment and infrastructure, has announced the terms on which it intends to continue cooperation with Ukraine on the development of high-speed rail.

Eun Soo Choi, vice president of the commercial vehicle and energy division at the Hyundai Corporation, made the announcement in a video message during the “Ukraine at 30” national forum, the CFTS correspondent reports.

"For the development of the Ukrainian railway industry, the Hyundai Corporation, as a long-term partner, wishes to participate in your development plan. At this stage, we are ready to provide financing for several projects. We are especially interested in the construction of a high-speed railway and the supply of 10 new high-speed electric trains with 90 HRCS2 cars," he said. 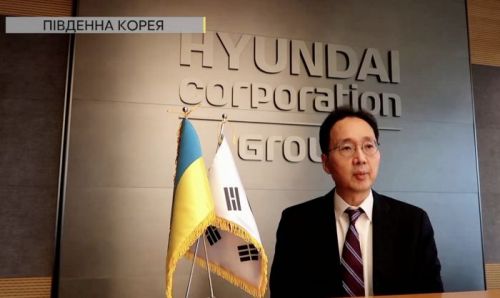 In addition, the representative of the Korean corporation announced talks with the country's government on financial support for the Ukrainian project.

"We are also patiently awaiting the South Korean government’s readiness to support Ukraine in transport projects. We are discussing with the Korean government a new project involving delivery of 10 high-speed trains to the Fund for Cooperation and Economic Development and we expect an official response from the Ukrainian government in the near future," Choi said.

In his video message, the Hyundai representative invited Minister of Infrastructure Vladyslav Kryklyi to visit a production facility in South Korea and said that partial transfer of production technologies to Ukraine was possible.

"In addition, the Hyundai Corporation intends to begin detailed negotiations on the possibility of investing in Ukraine and transferring technologies for localization of production," he said.

Kryklyi announced plans to sign memorandums with Hyundai on provision of a grant of USD 2 million for financing the preparation of a pre-feasibility study for implementation of a high-speed rail project in Ukraine. A delegation from the Ministry of Infrastructure and the Ukrainian Railways joint-stock company (Ukrzaliznytsia) will travel to South Korea in March. Preparation of the relevant intergovernmental agreement will begin after the delegation’s visit.