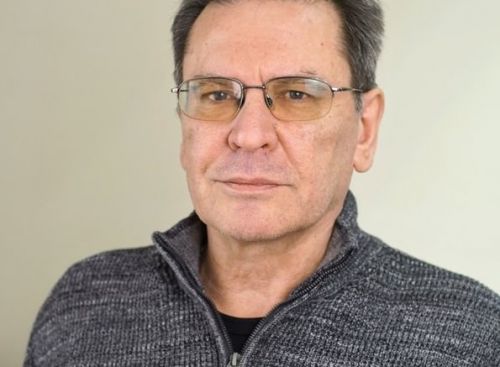 The Ukrainian Cabinet of Ministers has appointed Yevhen Kuzkin as the acting head of the State Road Agency (Ukravtodor).

This is stated in the Cabinet of Minister directive No. 488-r dated 21 May, which was published on the Government Portal, the CFTS portal reports.

Current Ukrainian Minister of Infrastructure Oleksandr Kubrakov has described Kuzkin as one of the key people with whom he joined Ukravtodor in 2019.

As the CFTS reported earlier, the Ukrainian parliament approved the candidacy of Kubrakov, who previously headed Ukravtodor, for the post of Ukraine’s minister of infrastructure at a session on May 20.