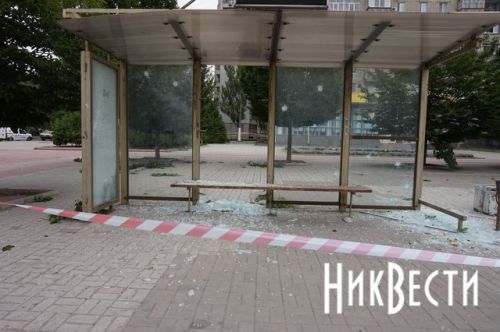 The Russian occupiers struck a public transport stop in Mykolaiv in the morning on Friday, 29 July.

The CFTS portal reported this, citing the NikVest news outlet.

According to the latest information, five people were killed and 12 wounded. 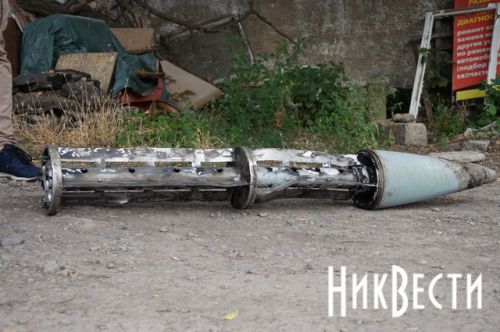 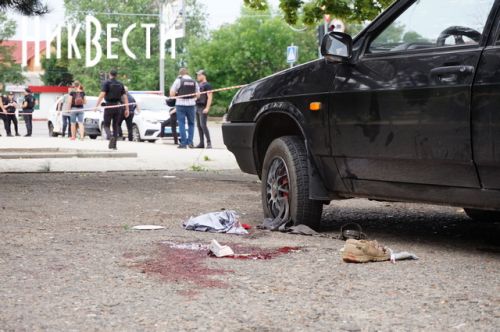 The city is subjected to Russian strikes involving various types of weapons every day. A third of the regional center’s municipal vehicles are already out of service due to shelling and the constant need to clear debris.