Ukraine has issued coastal warning No. 136/22 dated 26 July 2022 on the opening of corridors in the Black Sea for the passage of ships carrying grain.

"Turkish warships – two frigates and a submarine – have entered the Black Sea. Corridors for grain ships have been officially announced (Ukrainian coastal warning No. 136/22 dated 26 July 2022)," he wrote.

The Dumska publication also reported this, citing the Odesa Navtex hydrographic station, which issued the document that determines the routes for passage of grain carriers from Ukrainian ports to the Bosporus.

The document indicates the corridor for the passage of ships from Romania, the places of formation of caravans and inspection of ships, and the fairways for approaching the ports of Odesa and Chornomorsk. Tugboats flying the Ukrainian flag will head the caravans. The Turkish frigates F243 Yildirim and F242 Fatih will probably provide security. 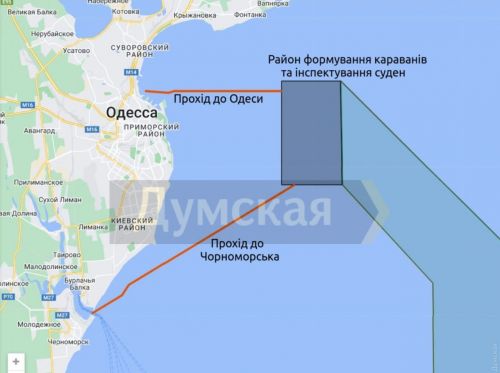 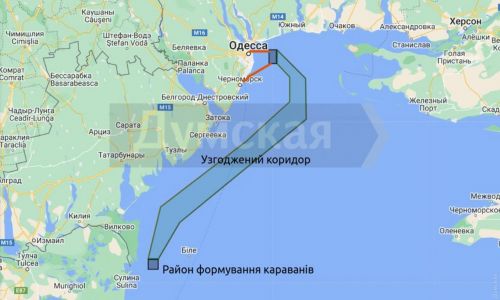 The report also states that sailors should be especially careful because of the high threat posed by drifting mines.