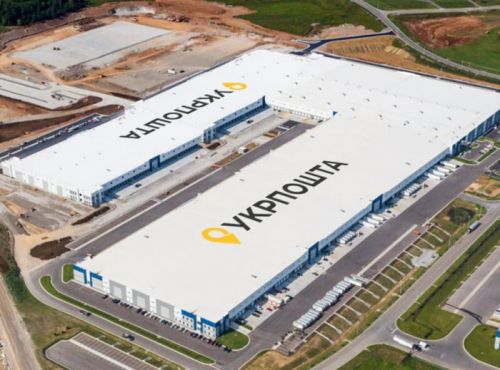 The Ukrposhta postal company and Tetra Invest LLC signed a contract for creation of the first sorting logistics center of a new type on 7 September.

The Ministry of Infrastructure announced this in a statement, the CFTS portal reports.

The contractor is expected to begin the construction work in the near future.

Ukrposhta’s first modern sorting hub will be created under an agreement with the EBRD. The project will cost USD 50 million.

The facility will occupy ​​9.2 hectares on the territory of an industrial park in Boryspil. The construction work is scheduled to be completed by the end of 2023.

Ukrposhta’s General Director Ihor Smilianskyi said in a recent interview with the CFTS portal that the contractor would build the facility on built-to-suit terms, which means that it will be built to Ukrposhta’s exact specifications with the possibility of purchase. The cost of maintenance of the building is already included in the value of the contract. The ultimate goal of the company is to build seven automated sorting centers (on the right and left banks of River Dnipro in Kyiv, Lviv, Khmelnytskyi, Odesa, Kharkiv, Dnipro) and 62 depots (Chernivtsi, Ternopil, etc.).