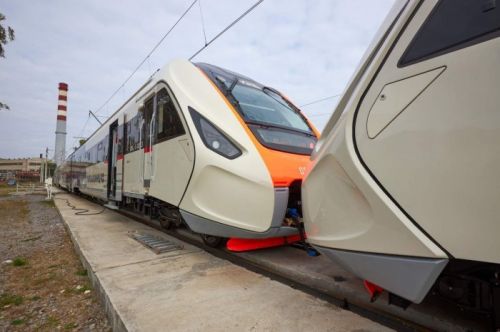 A commission from the Ukrainian Railways joint-stock company (Ukrzaliznytsia) accepted two diesel trains manufactured by the Kryukov Railcar Building Works (a DPKr-3-002 train and a DPKr-3-003 train) in October. 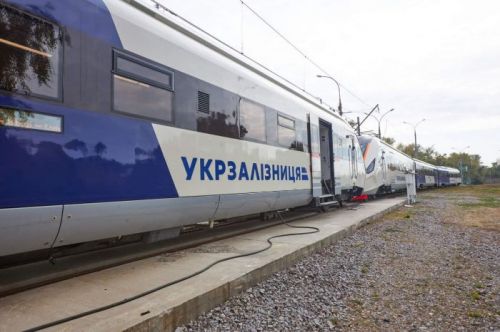 The commission checked the technical conditions of the rolling stock, the operations of all their systems (diagnostics, fire, video surveillance, and power units), components, and technical documentation for compliance with the terms of the relevant contract.

According to Serhii Khrapatyi, the deputy head of Ukrzaliznytsia’s department of suburban passenger transportation, who headed the commission, the trains will most likely be registered to the Southern and Lviv railways. 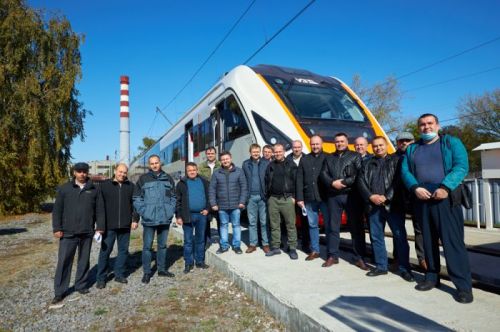 As reported earlier, a diesel train manufactured by the Kryukov Railcar Building Works and two passenger carriages arrived in Kyiv to participate in a rolling stock exhibition this summer.