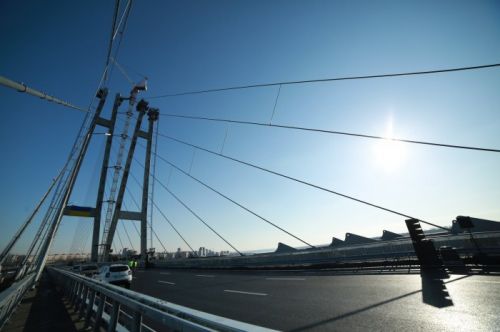 The upper part of the new cable-stayed bridge across River Dnipro in Zaporizhzhia has been opened to traffic.

The State Road Service (Ukravtodor) announced this in a statement, the CFTS portal reports.

"We are opening the first passage on the highest bridge in Ukraine. The height of the cable-stayed bridge’s pylon is 166 meters. This is true infrastructural pride not only for Zaporizhia but also for the whole country. Thanks to the new, modern infrastructure, residents of the city and visitors can travel freely and safely between the two banks of River Dnipro," Minister of Infrastructure Oleksandr Kubrakov said.

The 9-kilometer bridge connects the two banks of River Dnipro in Zaporizhzhia and passes through the city’s Khortytsia district. It has six transport interchanges and 27 artificial structures, including two out-of-class bridges with separate structures for each direction of traffic. 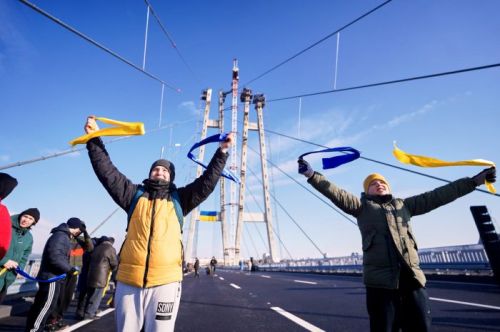 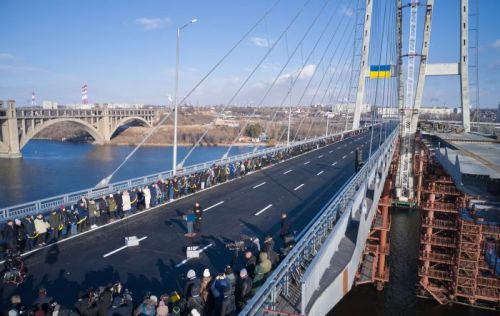 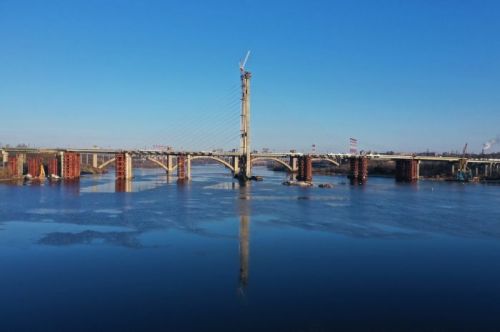