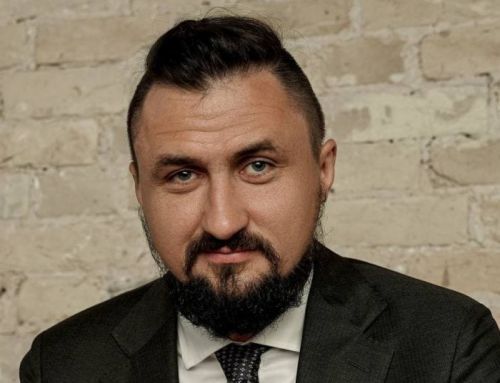 The Ukrainian Cabinet of Ministers appointed Oleksandr Kamyshin as the acting board chairman of the Ukrainian Railways joint-stock company (Ukrzaliznytsia) at a meeting on 11 August.

Member of Parliament Oleksii Honcharenko announced this in his Telegram channel, the CFTS portal reports.

The Cabinet of Ministers also relieved Ivan Yurik of the post of acting board chairman of Ukrzaliznytsia and removed Mykola Ivaniniv from the position of acting board member of the company.

As reported earlier, the supervisory board of Ukrzaliznytsia recently considered a recommendation by its Rewards and Appointments Committee and decided to recommend that the Cabinet of Ministers approve the appointment of Kamyshin as Ukrzaliznytsia’s new acting board chairman until 31 December 2021 or until the election of a new permanent board chairman, whichever comes first.

Kamyshin was an auditor at KPMG from 2006 to 2008 and at Dragon Capital from 2008 to 2012, the CEO of KMZ Industries, the publisher of Latifundist Media from July 2011, and an investment manager at the SCM company from April 2012 to April 2019. He was on the supervisory board of the Portinvest company at the same time. He was also a managing partner at Fortior Capital from January 2020. He was an advisor to the minister of infrastructure until his latest appointment.