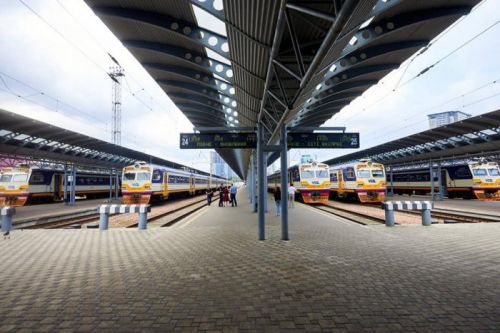 The Ukrainian Railways joint-stock company (Ukrzaliznytsia) has announced the completion of the upgrade of the rolling stock for the Kyiv City Express ring railway.

The company presented the tenth upgraded electric train, which will be used for transporting passengers on the Kyiv ring railway route, on 4 August, the CFTS portal reports.

According to Ukrzaliznytsia, the upgraded rolling stock is inclusive and adapted for the transportation of passengers with children and people with disabilities. The upgrade also takes the wishes of cyclists into account: for example, bicycle holders are now equipped with special soft pads. 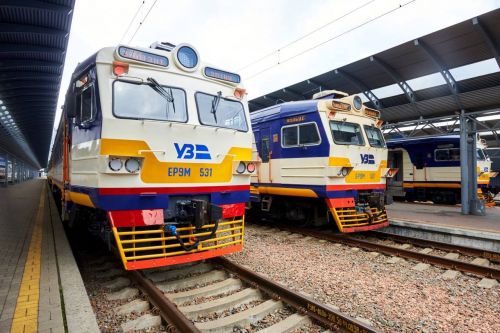 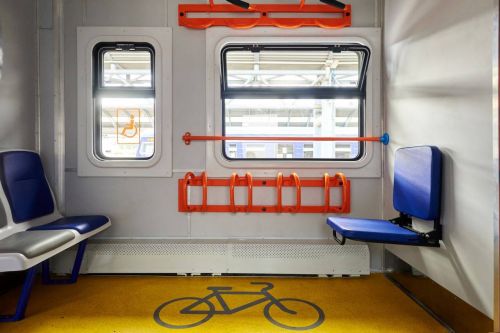 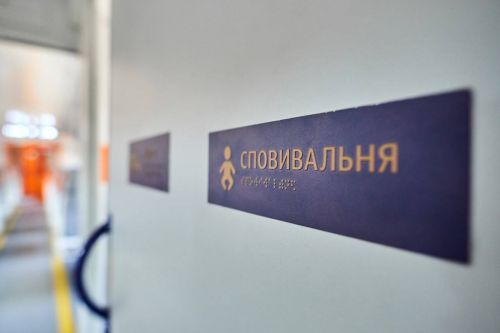 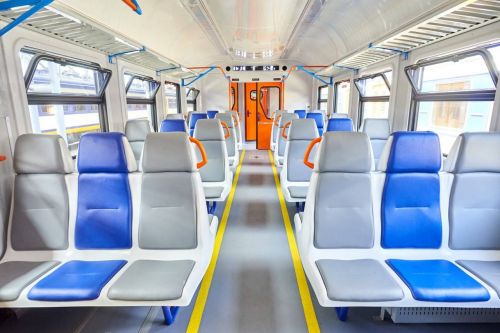