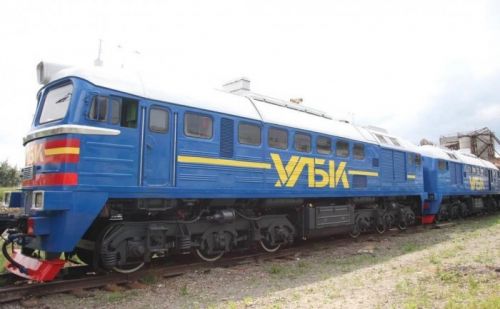 The Ukrainian Railways joint-stock company (Ukrzaliznytsia) has concluded the first agreement on participation in thepilot project under which private locomotives will be allowed to operate on certain public railway routes.

The company announced this in a statement, the CFTS portal reports.

According to the statement, the agreement with Ukrainian Locomotive Company LLC, which is the first partner under the project, was signed on 16 December 2020.

"This company was allowed to participate in the project by the Ministry of Infrastructure's orders No. 540 and No. 791, which also determined the public railway routes on which the company will begin implementing the project," the statement said.

"Based on the experience of implementing this agreement, a decision will be made on whether to contumnue implementing the project for allowing private locomotives to operate on Ukrainian railways," Ukrzalinytsia said.