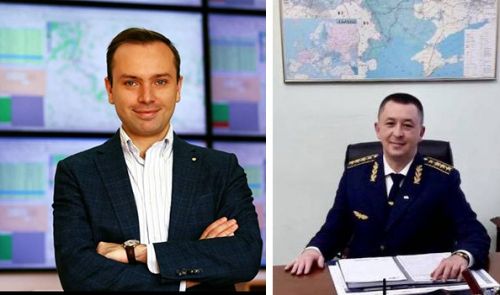 The supervisory board of the Ukrainian Railways joint-stock company (Ukrzaliznytsia) has submitted the names of Oleksandr Pertsovskyi and Roman Chernytskyi to the Cabinet of Ministers for approval as acting members of the company's board of directors.

According to the source, the supervisory board of Ukrzaliznytsia approved both candidates as acting board members. They were approved for three months, i.e. for a probationary period.

As reported, Pertsovskyi previously held the position of first deputy general director of the Ukrposhta postal company. He was appointed as the director of the Passenger Company, a division of Ukrzaliznytsia, on October 1.