During negotiations in Minsk, the Ukrainian Foreign Affairs Ministry’s special envoy Dmytro Kuleba said that Russia was frustrating the agreement that was reached in Minsk by haggling over Debaltsevo on behalf of the rebels. "Without Debaltsevo, we have the DPR and the LPR on a transport hook," he said. As can be seen on the map, control of Debaltsevo by Ukraine would have completely cut off rail links between Donetsk and Lugansk.

Restoration of these transport links will take months. "The terrorists entered Debaltsevo after the special operation to withdraw the Ukrainian garrison from the city. What they are currently doing there is not precisely known. What is known is that the strategic railway junction of Debaltsevo has ceased to exist as something of importance to the local region.

The whole railway junction has turned into a lunar surface, everything there has been destroyed: all the rail tracks have been torn up, and all the rolling stock that was there and the train station building itself have been destroyed," said Andrii Lysenko, the spokesman for the Ukrainian military. 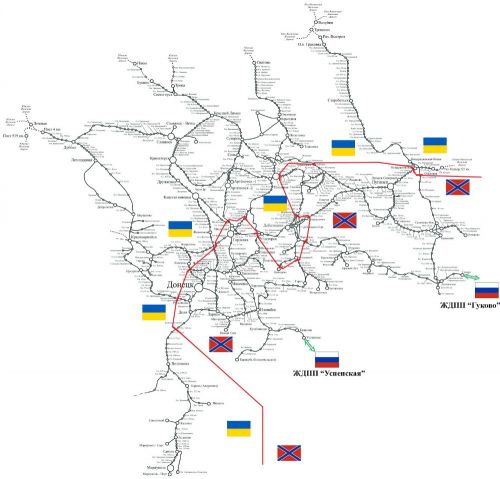 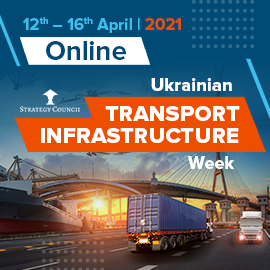