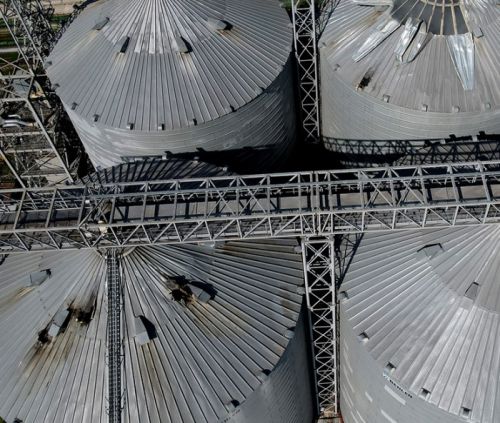 In Mykolaiv, due to enemy shelling, grain silos at the port grain terminal in the Korabelnyi district caught fire.

The Main Department of the State Emergency Service of Ukraine in the Mykolaiv region states this.

The fire spreads to an area of 200 square meters.

The city of Mykolaiv has been under the constant Russian shelling since March. Last time it was reported about the shelling of the Mykolaiv seaport at 24 of August. 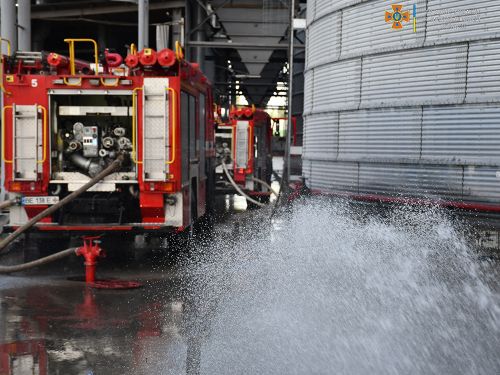 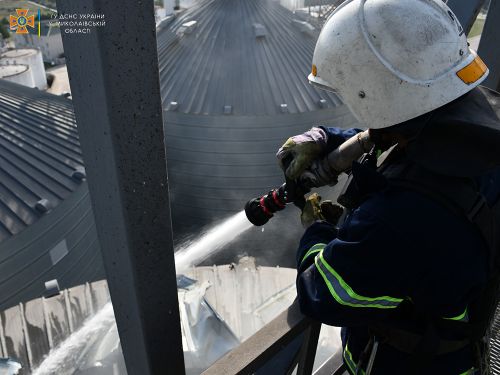 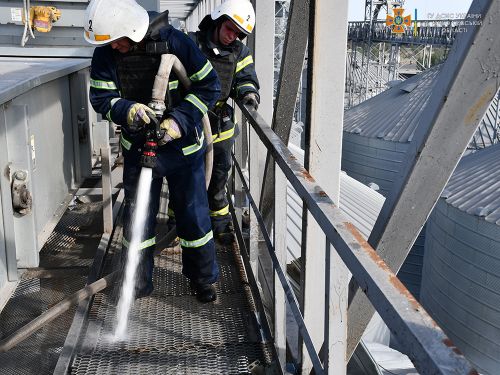