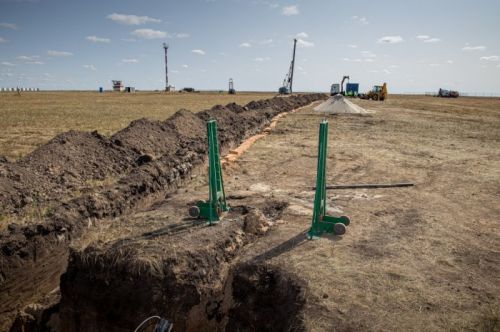 An agreement on performance of preparatory work for implementation of a project for construction of a new airfield complex at the Dnipro international airport was signed on 15 September.

According to the agreement, preparatory work will begin on 16 September, the CFTS portal reports, citing the Ministry of Infrastructure.

"We are beginning a project for construction of a new airfield complex at the Dnipro airport. An agreement was signed today, according to which the necessary preparatory work will begin tomorrow. The preparatory work includes dismantling of two transformer substations, removal of communication and power supply cables and laying of cable conduits and creation of cable manholes, switching the airfield lighting and navigational aids, moving the weather sites, etc. In addition, a tender has been announced to select the general contractor for construction of the new airfield. NS Dnepr LLC will begin building the new passenger and VIP terminals," Minister of Infrastructure Vladyslav Kryklyi said.

Kryklyi explained that the design process usually takes 9-18 months because of the high level of complexity of construction of such facilities. Therefore, in order to ensure efficient planning and spending of the funds that were allocated this year, a decision was made that the preparatory work should be a separate project. It will cost about UAH 12 million.

"This will allow performance of an important amount of work involving preparation of the infrastructure and ensure uninterrupted operation of the airport during construction of the new airfield complex," Kryklyi said. 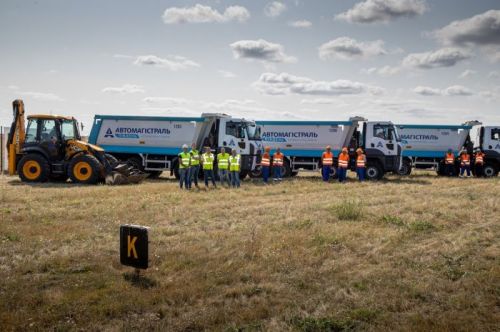 In total, state budget funds are expected to be allocated for financing construction of a 3.2-kilometer runway equipped with modern navigation systems, meteorological equipment, and airfield lighting and navigational aids at the new Dnipropetrovsk airport.

The runway at the Dnipro airport will be built by the state. It will have a length of 3,200 meters and it will be equipped with modern navigation and lighting systems. DCH is responsible for the new international terminal and the VIP terminal.