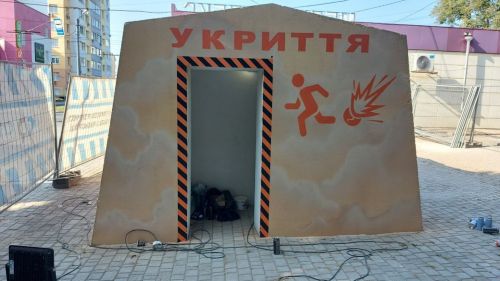 In Kharkiv, the first reinforced concrete shelter near the public transport stop was installed. It will help to defend passengers from Russian military shelling.

A shelter is a reinforced concrete structure where passengers can wait out artillery fire or an air raid. It has 12 seats and equipped with CCTV cameras and screen.

There will also be about 100 kg of sand in every shelter for extinguishing possible fire. 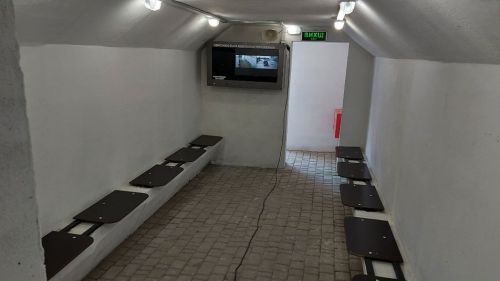 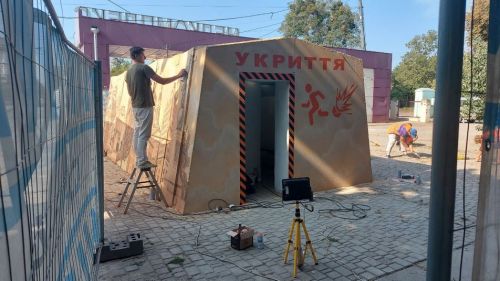 As CFTS wrote before, in July, public transport stops in Kharkiv came under fire from the Russian occupying forces twice, which resulted in victims among the civilians. After that, the development of the "safe stops" project began. It was decided to install reinforced concrete structures next to the stop pavilions, where it will be possible to hide and wait until the end of air raid. 25 public transport stops with the largest concentration of people were identified in the city, where the first safe stops would be installed.