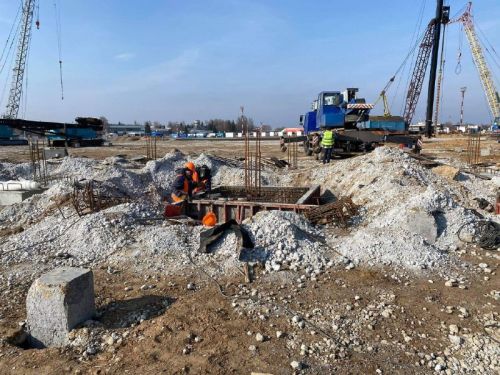 Construction work has begun at the site of the future airfield complex at the Dnipro airport, where heavy construction equipment from the general contractor, Altis Construction LLC, is already in operation.

The State Agency for Infrastructure Projects (Ukrinfraproekt) announced this in a statement, the CFTS portal reports.

According to the statement, temporary roads, temporary utility lines, and a production base, and a construction camp for the general contractor will initially be built. 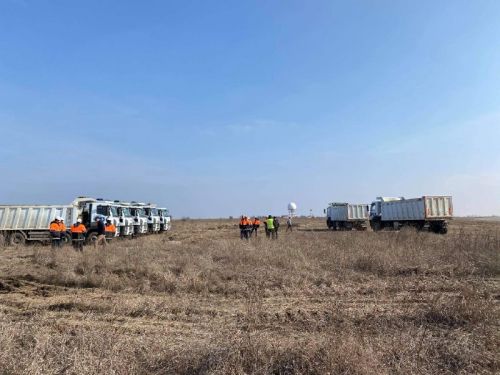 “Construction work will then begin at the site of the future apron. This is the first phase of construction. It includes the apron and taxiways to connect the new terminal to the existing runway during the construction of the new runway. This means that passengers will be able to use the new terminal and aircraft the new apron by the end of 2022," Ukrinfraproekt said in the statement.

In addition, a private investor (the DCH group) is simultaneously building a new terminal complex. 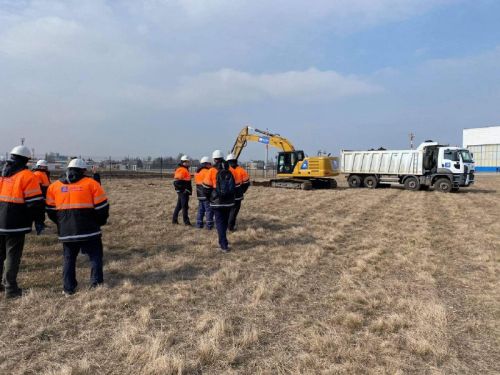 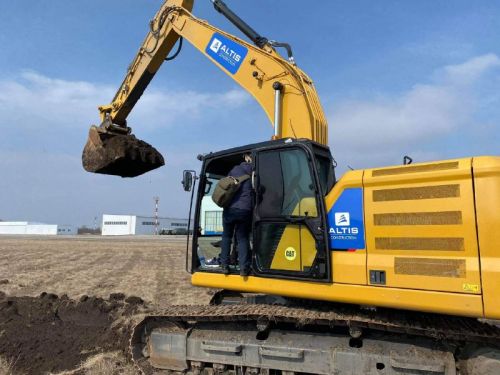 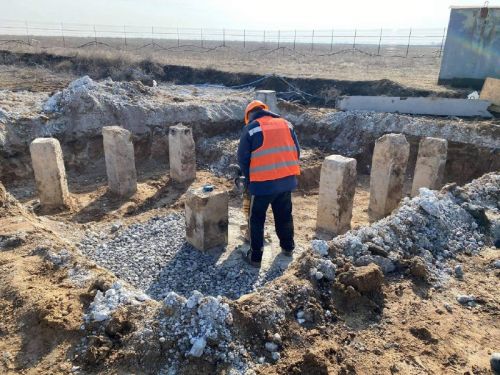 A runway with a length of 3.2 kilometers is planned for construction at the Dnipro airport. According to a review by government experts, the project will cost UAH 6.23 billion.

The construction work will take about three years.

The government has allocated UAH 1.4 billion for the construction of the airfield this year.